THREE college scholars of Taiheiyo Cement Philippines, Inc. (TCPI) who graduated recently have further been provided employment by their patron since high school.

They join six other scholars the company hired shortly after graduation over the past three years, according to Vanessa N. Bongcawil, who manages TCPI community relations. 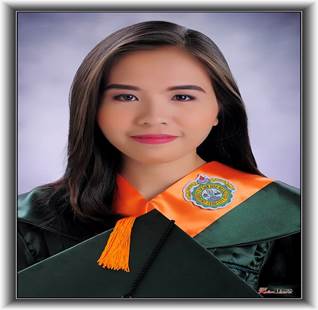 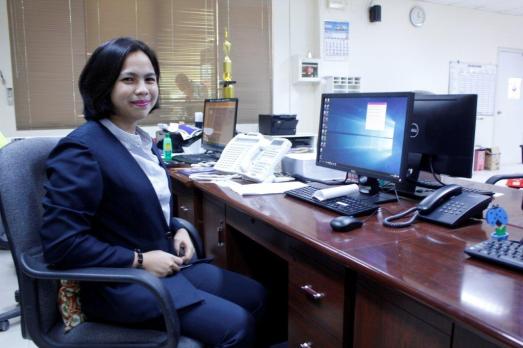 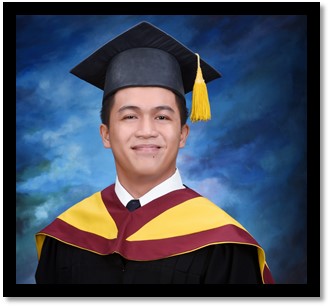 As a staff engineer, he is now in-charge of a quarry with the task to ensure its sustainable operations and subsequent rehabilitation.

Panilagan said her family lived in poverty but “this heart pumps with gratefulness to (TCPI with SEDC) for sustaining my educational needs.”

“You have led me to new pursuits and geared me up to serve and help the community,” she said.

Sacal said she had always wanted a worthwhile life despite being deprived of its luxuries but has had full of dreams, dedicating it to achieve her goals that bring out the best in her and others.

“Success is not a matter of intelligence; it is a matter of hard work and perseverance,” she said, as he urged everyone to always “give back to people who helped you and express your heartfelt gratitude always.”

She thanked God, family, teachers and friends. To TCPI and SEDC, she said: “You just don’t produce cement to strengthen homes, you build dreams to form an empowered and better community.”

Meanwhile, Corpuz said the scholarship grant he got from Taiheiyo since high school gave him the courage “to pursue my dreams, even though it may seem impossible at first.”

In being hired by SEDC, he thanked the company “for giving me this opportunity to showcase my strengths, and improve it further.”

Speaking on behalf of the others, he told TCPI and SEDC that “your scholarship program is truly a blessing in the community. It helps young minds to face the different challenges in life and make those dreams into a reality.”

We communicate.
View all posts by ctepr →

This entry was posted on December 7, 2017 by ctepr in Taiheiyo Cement.